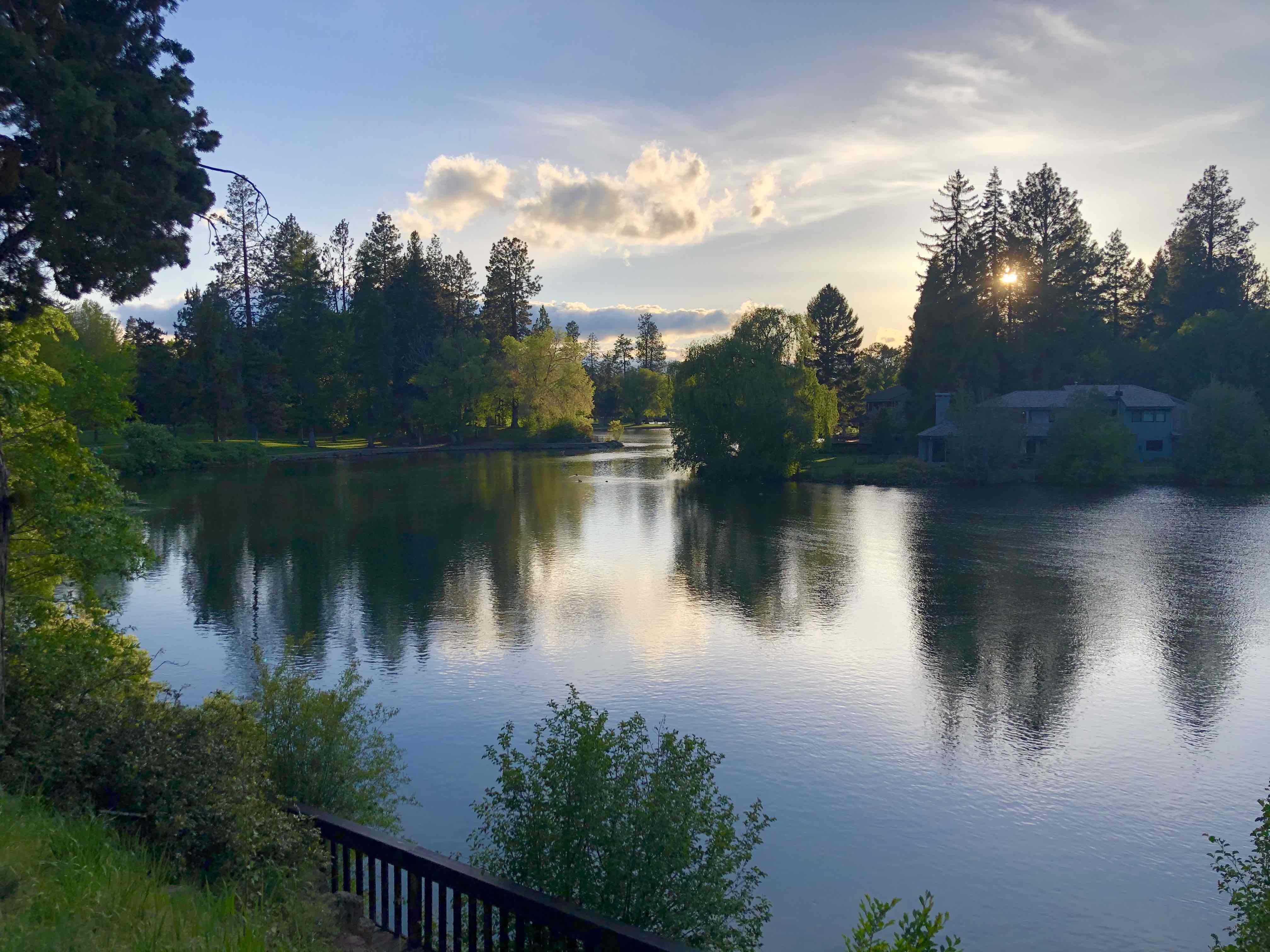 Gordon Whittaker's coining (2021) of the concept of graphic syllepsis recognizes how multiple signs can appear in two contexts and have two functions simultaneously. The compound glyph for the place name Acapan in the photo on the top/left reassures the reader that the toponym includes the phonetic element "aca" by providing two signs that could be read acatl—the vertical read with the feathers that was typically used for the calendrical glyph for acatl, and the horizontal, yellow, bamboo-like reed (also acatl). The locative suffix -pan can also be read in two ways, from the -pan stem for pamit(l) and from the tiny apantli (canal) symbol. The stem for apantli is "apan," which actually provides more than just the -pan locative suffix. One might wonder, therefore, whether the town name might actually have been Acaapan, originally, and it got simplified over time.

Continuing through the examples, the coyote [coyo(tl)] with the hole [coyoc(tli)] in its body provides an excellent example of an effort on the part of the scribe to reassure the reading of "coyote" over, say, "dog" (which might have been read chichi or xolotl, for example) by placing that hole in the animal's body. There is no semantic value to the hole; it is a phonetic indicator.

Two other examples of glyphs that have multi-purpose signs are shown in the photo on the top/left. The compound glyph for the place name Ahuehuepan shows a tree [ahuehue(tl)]. We know that it not just any tree thanks to the immediately recognizable drum [huehue(tl]]. Thus we have both a phonetic and a graphic overlap that reassures us of the reading. However, there is something more here, coincidentally or intentionally. The trunk of the ahuehuete tree is unusually thick or broad. Here is a Creative Commons photo of a famous "Tule" (ahuehuete) tree in the state of Oaxaca. Returning to the glyph, the placement of the drum where the tree's broad trunk would be, and the fact that the drum is made of wood, also seems to provide a semantic reinforcement.

The other compound glyph in the image on the top/left, for the place name Atezcahuacan, consists of two obvious elements, a pond [atezca(tl)] with a mirror [tezca(tl)] inside it. The mirror is thus a graphic addition that clarifies the reading of "atezcatl," while also serving as a phonetic indicator. Once again, however, this one is special given that a pond can be mirror-like. Both can reflect. Thus, there is a possibly intentional semantic reinforcement behind the inclusion of the mirror inside the pond. In Bend, Oregon, in fact, there is a spot in the Deschutes River that people call the Mirror Pond (see photo by the author, below left).

Something to be watched, as research into the details of glyphs advances, is whether the tradition of diphrasis (or difrasismo, as coined in Spanish by Angel María Garibay K.), found in spoken and written Nahuatl, might also be found in Aztec hieroglyphs. Diphrasis involves, in Garibay's words, "joining two metaphors which together yield the symbolic means of expressing a single thought." [Source: Gary Tomlinson, "Unlearning the Aztec Cantares," in Subject and Object in Renaissance Culture, eds. Margreta de Grazia, ‎Maureen Quilligan, ‎Peter Stallybrass (1996), 264.] Might the tree with the tall and wide wooden drum-of-a-trunk be a metaphor for the remarkable ahuehuete? Might the reflective nature that can be a feature of a pond be conjuring up the beauty and serenity of the atezcatl? At the moment, the principal function of the reinforcements appears to be phonetic, to clarify a correct reading, but discoveries of further examples may provide data necessary to understand the full complexity of the scribes' intentions, including semantic intersections and possibly hidden meanings.